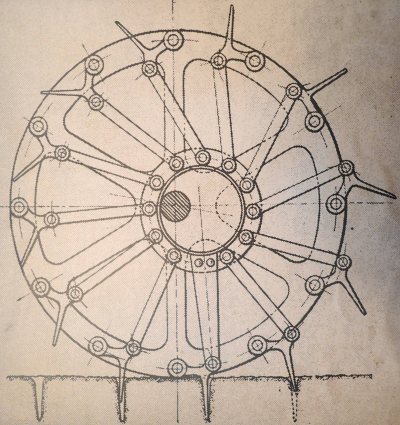 I have advised both traditional and new media creative industries. I have advised web and software developers, publishing companies relating to publishing contracts, theatre companies (including the Stratford Festival), and more recently movie and television studios relating to copyright, chain of title or distribution claims. I have advised new media companies on internet related issues re copyright (please see specific experience in my cv). I successfully defended Fox and James Cameron in respect of a copyright claim for the movie Avatar. I successfully defended Fox in respect of a distribution dispute over A Christmas Carol. I defended Alliance Atlantis in respect of a claim over the production of the series Due South. I represented eBay in a copyright claim and in an intervention in the Supreme Court of Canada in the Google v. Equustek case. Acted for nVidia in the leading Canadian trade secret case on inevitable disclosure Henry v. ATI . Acted for Walt Disney and others in connection with enforcement of a US bit-torrent infringement judgment against a Canadian copyright infringer: Disney v. Click Enterprises. Successfully defended Sony Pictures in respect of a dispute of the movies Crouching Tiger, Hidden Dragon and other films. Defended Universal Pictures in respect of the movie Charlie Wilson’s War. I represented His Highness the Aga Khan in a copyright claim in respect of the unauthorized publication of his works.